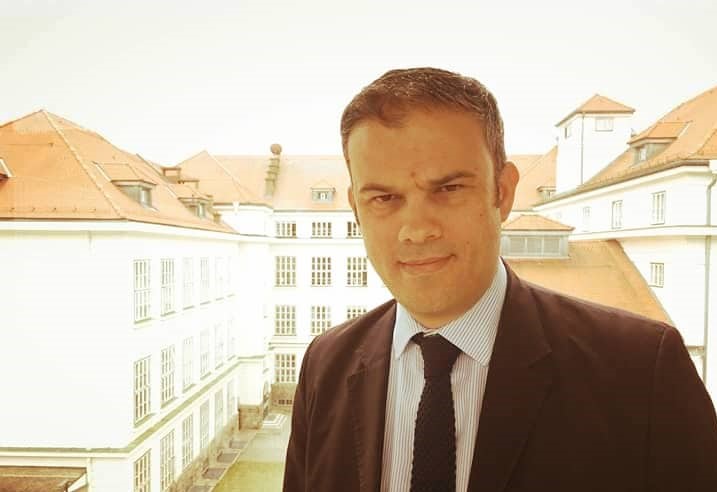 With studies in Television and Radio at Salford University of Great Britain, Spyros Kapralos holds a master’s degree in Political Science from the same university. He specialized in Digital Media in Furtwangen Universität, Germany, and he holds an M.A. in Quality Journalism and New Technologies from the Donau Universität Krems, Austria, having also completed a Fellowship at ECI. He has specialized in Crisis Communication Management at the National and Kapodistrian University of Athens.

He is a member of Journalists’ Union of Athens Daily Newspapers, and has been awarded an honorary distinction from the Athanasios Vassilios Botsis Foundation for the Promotion of Journalism for his performance in political reporting. He has worked in newspapers, in public broadcasting (ERT) and in online Media.

As Mr. Kapralos pointed out: “At a time when Europe is facing great challenges, Communication can play an important role for our common future, improving the image of the European Union, involving citizens more directly and building relationships of trust between European actors and citizens. It is in these areas that my work will focus.”