A. Botsis Foundation for the Promotion of Journalism 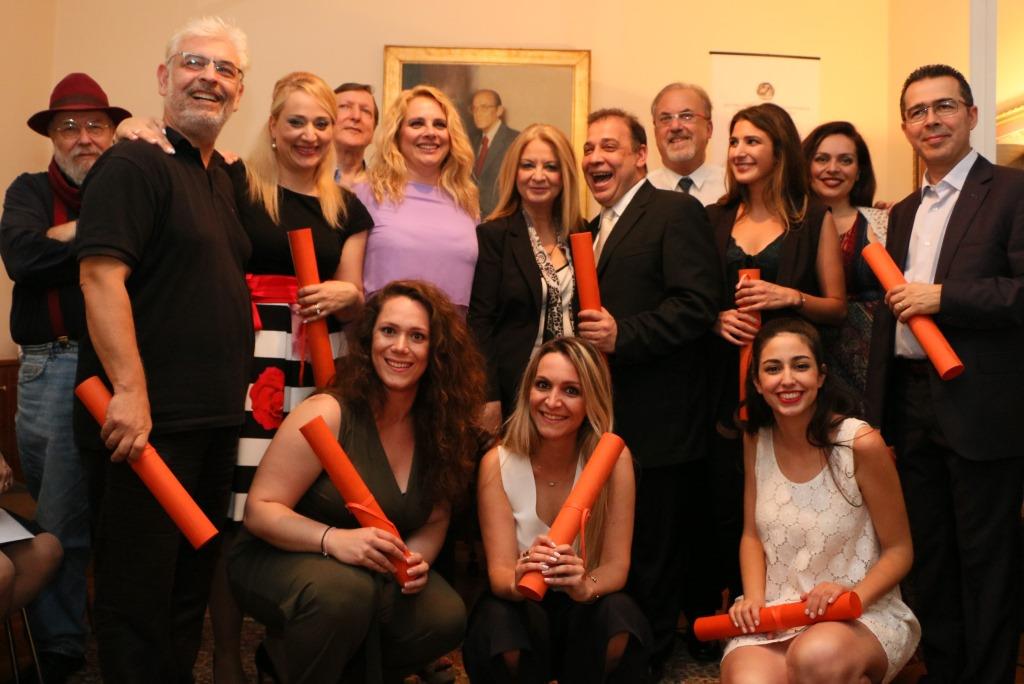 The “Athanassios Vas. Botsis Foundation for the Promotion of Journalism” was founded (1981) with the aim of promoting journalism in Greece. On April 5, 1979, the late Nassos Botsis drafted a will, bequeathing all his property —except for his residence in the State, which he left to the Greek State— to the Foundation that he designed to operate after his death.

The aims of the Foundation are: