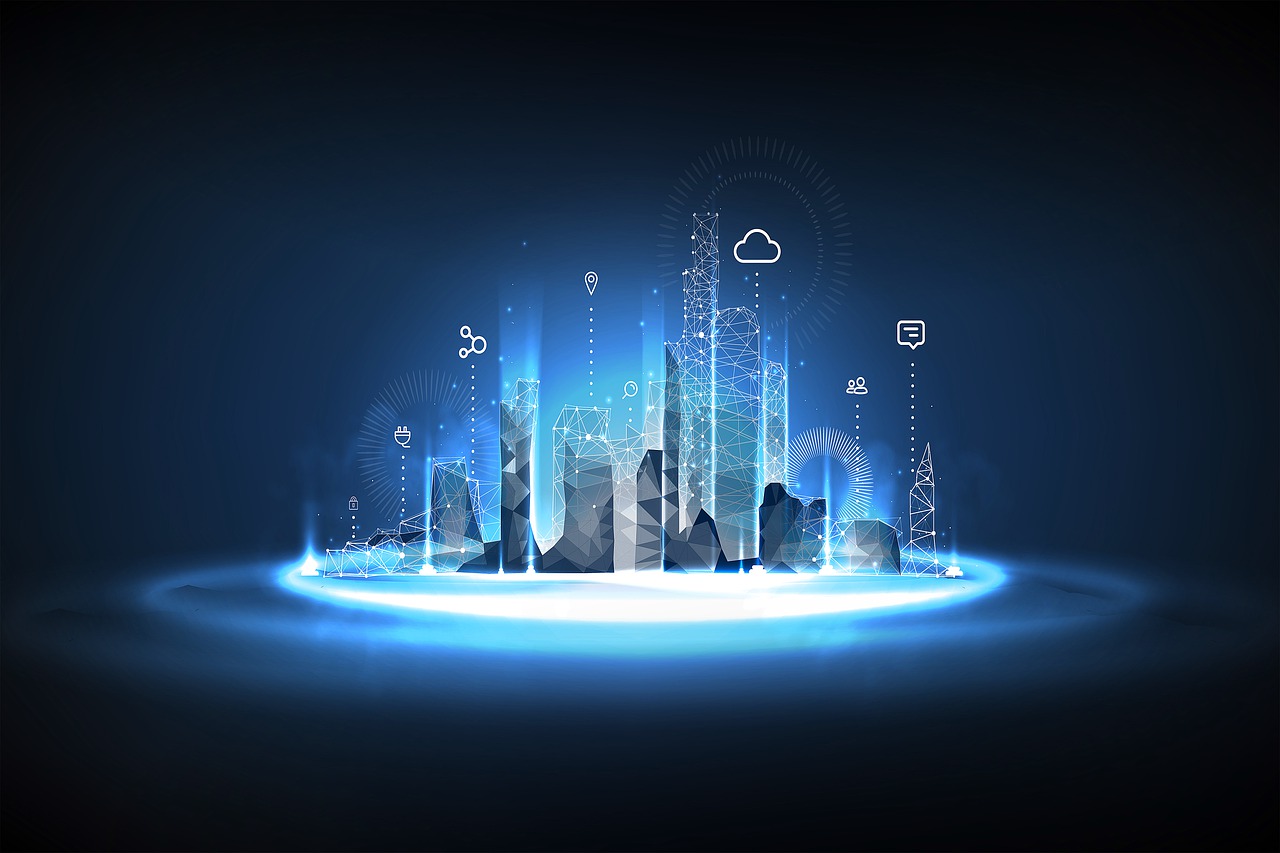 The National Technical University of Athens acts as a Bystander to ECI offering infrastructure and facilities. The support is a continuation of the scientific assistance provided by the Communication and Media Technology Laboratory (1995-2020), whose contribution is described below.

The Communication and Media Technology Research Laboratory (CMMT) of NTUA was founded in 1995 as an informal laboratory – a result of the dramatic changes at the turn of the millennium in the field of Communication, both as a technological and epistemological subject. Starting in 1960, Information began to be considered and treated as a physical entity, while neuroscience and cognitive sciences offered new aspects of Communication, not only as a process of transmission and reception, based in the field of engineering, but also as a subject related to ethics and everyday life, without excluding the regulatory framework.

A scientific team at the National Technical University of Athens, with Giorgos Cabourakis as founding member of the Laboratory, in collaboration with professors Lefteris Kayafas and Vassilis Loumos, began a quest, investigating the very origins of Communication and its impact on informatics, extending to its impact on the Social Sciences. The Lab focused on Information and the aspects and applications of Itformation in the rapidly changing media landscape, including the creation, dissemination and management of content.

Media technology is a continously thriving sector, as the transition from paper to electronic media and the era of Networks has affected the creation, dissemination and management of content.

Media message penetration methods, including information retrieval in the Big Data age, as well as non-linguistic communication as a control structure, have always been research goals for the Laboratory’s affiliated scientists, who are now integrated into the Institute.

One of the scientists of the now inactive Laboratory, Prof. Dr. George Cabourakis participates in the Board of Directors of the European Communication Institute.

The National Technical University of Athens (NTUA) is the oldest and most prestigious educational institution in Greece in the field of technology and has contributed greatly to the scientific, technical and economic development of the country since its establishment in 1836. It is closely linked to Greece’s struggle for independence, democracy and social progress. In 1873 it was installed in a complex of buildings in the center of the capital, in the still unfinished buildings of Patission Street and was named “National Technical University of Athens”, abbreviated NTUA, in honor of the great benefactors G. Averoff, N. Stournari, E. Tositsa, whose birthplace, Metsovo, a small historical town in northwestern Greece, has been the cradle of many great national benefactors.

The dominant strategic choice of the NTUA is not only to maintain at all costs its position as a distinguished and in the international arena, in all respects, a prestigious university institution of science and technology, but also to continuously strengthen this position both in terms of its mission and in terms of all its fundamental functions.

Honoring this distinguished position and in fulfillment of its national mission, the NTUA: